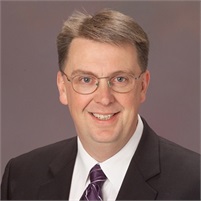 A native of Eau Claire, Wisconsin, Steve is the Founder and President of MainStreet Capital Management.

Economics and good financial stewardship have always been a passion for Steve. After attending the University of Wisconsin-Eau Claire, Steve joined his father and brothers in the retail appliance business. Valuable business and financial knowledge was acquired during these formative years. Steve 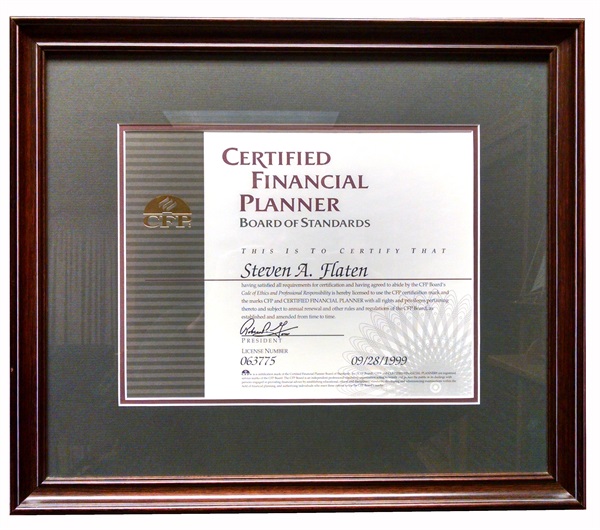 purchased his first stock at the age of 16. By the time Steve turned 23, he had already accumulated a diversified investment portfolio, purchased cash value life insurance and acquired several rental properties. In 1991, Steve accepted a 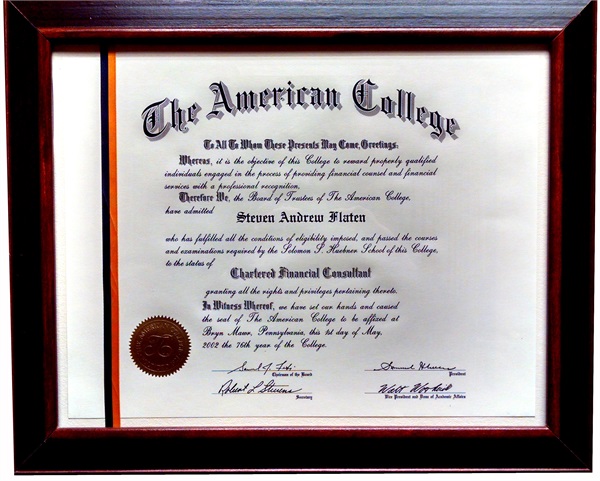 position with a Fortune 500 financial services company and began his financial planning career. It was his goal to utilize the knowledge he had accumulated through his own financial experience to teach others how to pursue financial independence. Since then, he has earned the advanced designations of Certified Financial Planner™ (CFP) from the College for Financial Planning and Chartered Financial Consultant (ChFC) from the American College.

Steve's passion for excellence, once again, drove him to challenge conventional thinking and create a new, independent financial planning company, dedicated to providing objective financial advice. To achieve this goal, he partnered with LPL Financial in the spring of 2000 and founded MainStreet Capital Management. LPL Financial is the largest independent broker/dealer in the nation.* 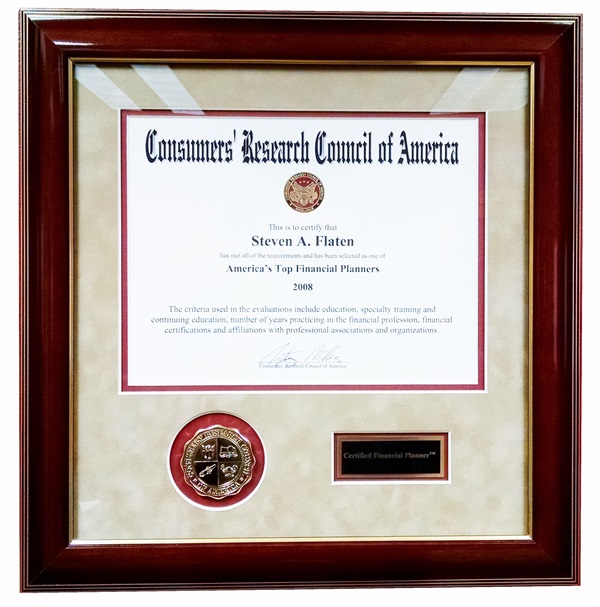 This unique relationship with LPL Financial has enabled Steve to utilize the extensive resources of a large and established, independent Wall Street firm while maintaining a Main Street sensibility in his advising and client relationships. This vision has allowed MainStreet Capital Management to grow into a successful, independent financial planning practice. 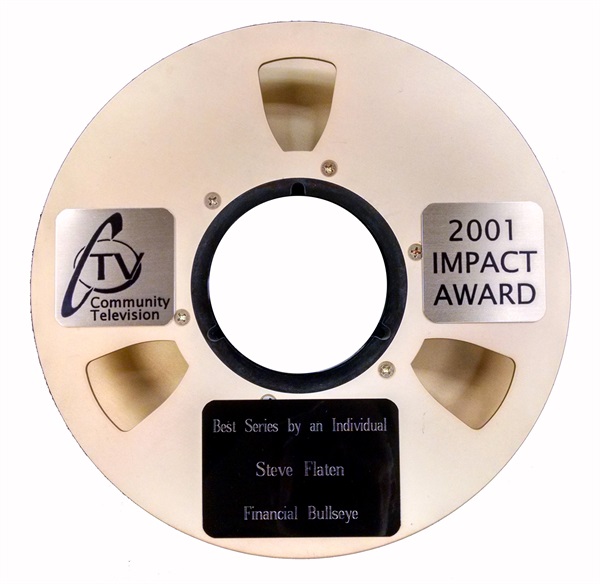 Steve has been actively involved in his community.  He is an adjunct faculty member of the Chippewa Valley Technical College, past president of the Eau Claire Noon Exchange Club, former board member of the Fellowship of Christian Athletes and past board member of the Big Rivers Association of Insurance and Financial Advisors.  He has been a guest lecturer at the University of Wisconsin-Eau Claire, St. Olaf College and the Chippewa Valley Technical College. Steve has conducted hundreds of educational and financial lectures throughout the region and across the country.  From 2000 through 2005, Steve produced and hosted the weekly financial television series 'Financial Bullseye' which aired on Public Access stations across Wisconsin.  In 2001, the series won an 'Impact Award' for best informational television series. Steve and his wife, Jodi, live in Eau Claire where they have raised their sons, Tucker and Samuel. They are active members of Bethesda Lutheran Brethren Church in Eau Claire.